A Land Held Hostage: Lebanon and the West 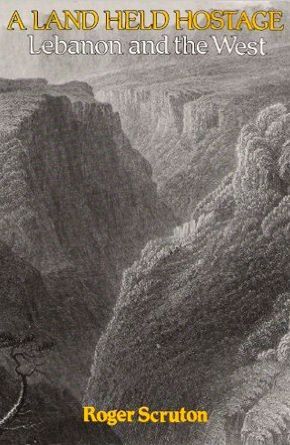 In this book, published in 1987 during the course of Lebanon's civil wars, Roger Scruton explains and defends the old settlement of Lebanon, and the emergence in modern times of the only Arab country in which politicians gained and relinquished office without the aid of bullets.

This remarkable country, in which Muslim and Christian, Shi'a and Sunni, Maronite and Druze lived under a single jurisdiction and an elected Parliament, was destroyed. Why, and how? Those are the questions that Roger Scruton tries to answer in this succinct and vivid book, whose relevance to events now unfolding in the Middle East is greater than ever.