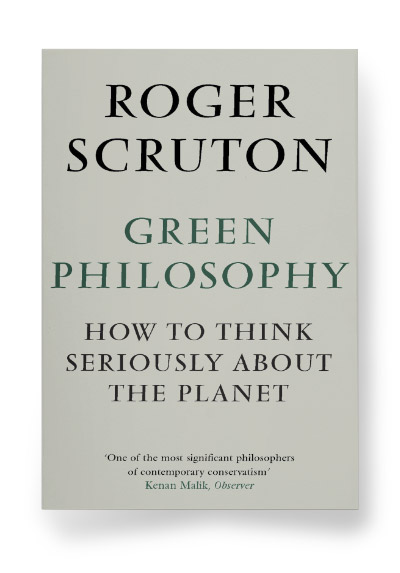 The environment has long been the undisputed territory of the political Left, which has seen the principal threats to the earth as issuing from international capitalism, consumerism and the over-exploitation of natural resources.

Green Philosophy shows the fallacies behind that way of thinking, and the danger that it poses to the ecosystems on which we all depend. The book sets out the principles that should govern our efforts to protect the environment. The current environmental movement directs its energies at the bigger picture but fails to see that environmental problems are generated and resolved by ordinary people.

https://t.co/vzvgkS3nyI
RT @MCC_Budapest: Our students visited the famous English countryside of the Cotswolds as part of the #ScrutopiaSummerSchool2022 program.…
https://t.co/9pLZKadXxO
Follow Scrutari semper on Twitter